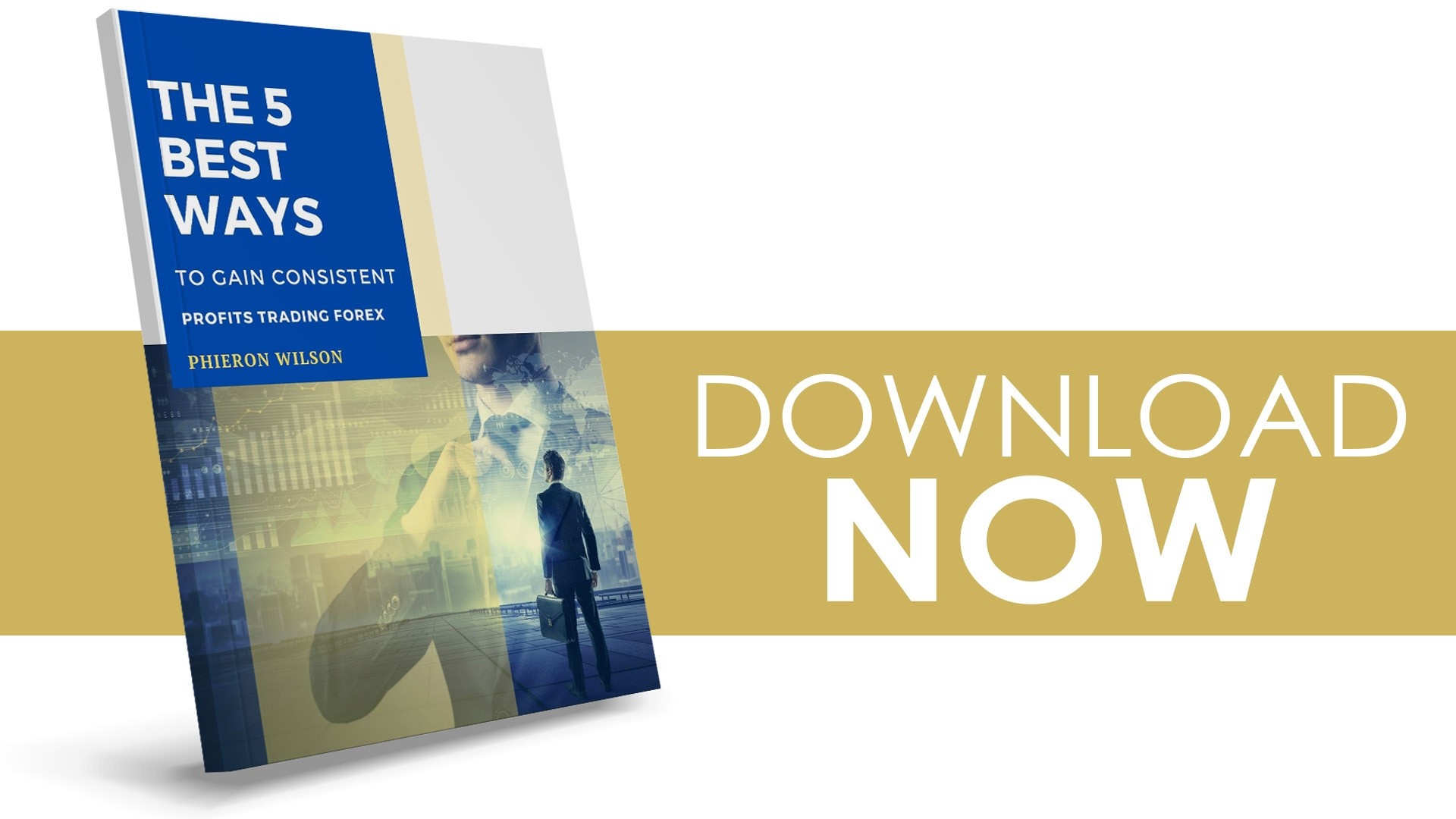 This eBook is one of Phieron Wilson's most popular publications available as a free download. 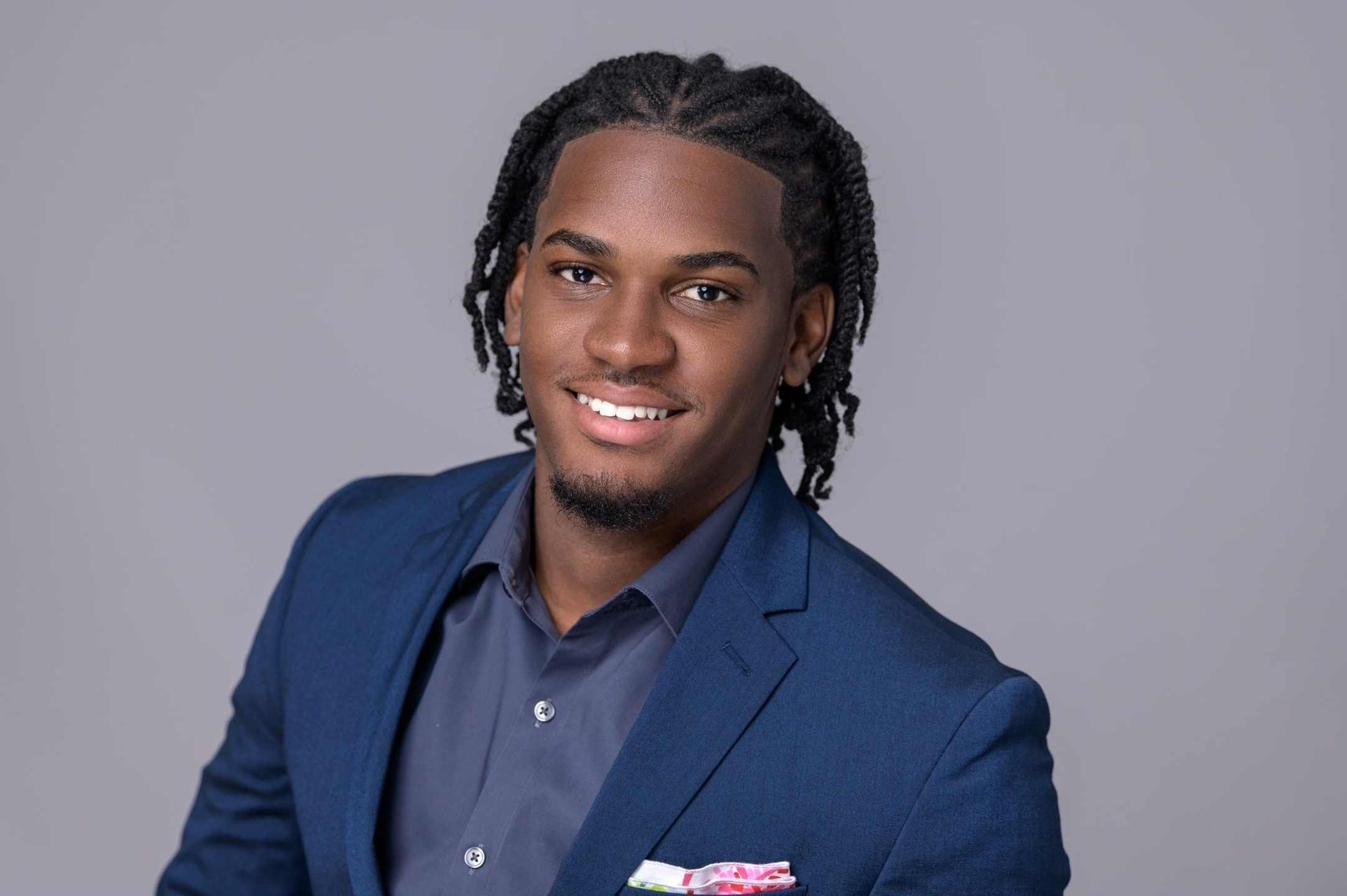 Phieron Wilson is an Entrepreneur, Market Analyst, Educator, Author, and Mentor.  He is credited with creating a simplified and focused method of trading in Foreign Exchange that has helped him become a six-figure trader.

Phieron’s trading journey began unusually. Greatly discouraged, he was forced to leave University and return home due to not meeting the financial requirements. He was then introduced to Forex and the world of trading by his Father and decided to give it a shot. He had nothing else to lose and figured he might never be able to achieve his goals. He decided to commit and go all in. After overcoming many highs and lows, he created and mastered a trading system that he now educates others with.

Since then, he has been actively empowering others to master the skillset of Forex trading both locally and internationally. He has personally trained over 1,250 students, with many going on to become consistent and profitable traders.

He quotes, “seeing the lives of people become more stable financially just does not get old,” as it is his life’s mission to see lives transformed through mastering this skill. 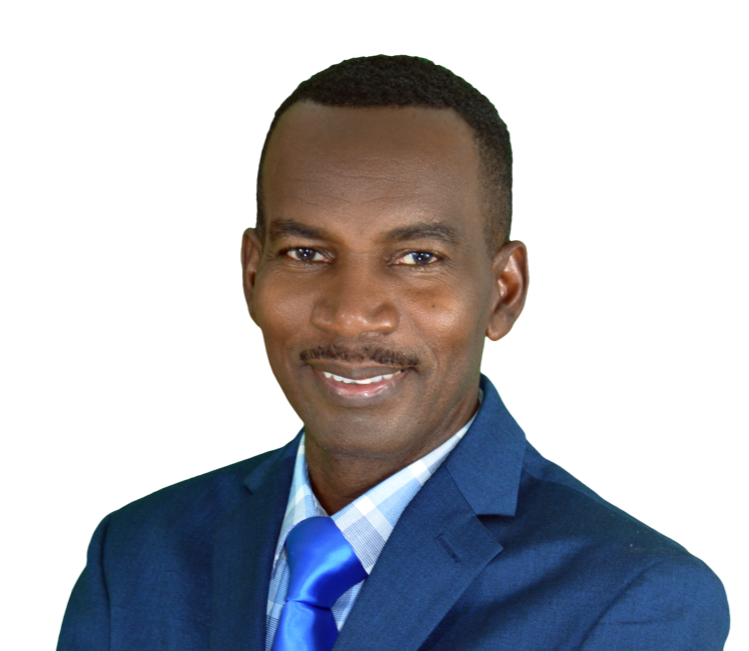 Apostle Trevor is an international Evangelist, Entrepreneur, Author and Coach

Born on the beautiful island of New Providence in the Bahamas, Trevor obtained his B.A in Theology and Psychology from Oklahoma Christian University.

He has traveled globally as a minister and now spends his time teaching believers how to access the provision that God has made available on the earth. His gift as an encourager has helped many to see the great potential that lies within them and transform their lives by simply changing the way that they think.

Trevor was first introduced to the world of trading while working in Offshore Banking over 20 years ago. Years later he went on to pioneer forex education in the Bahamas with his family by his side.

He currently resides in Nassau with his wife Madrica. 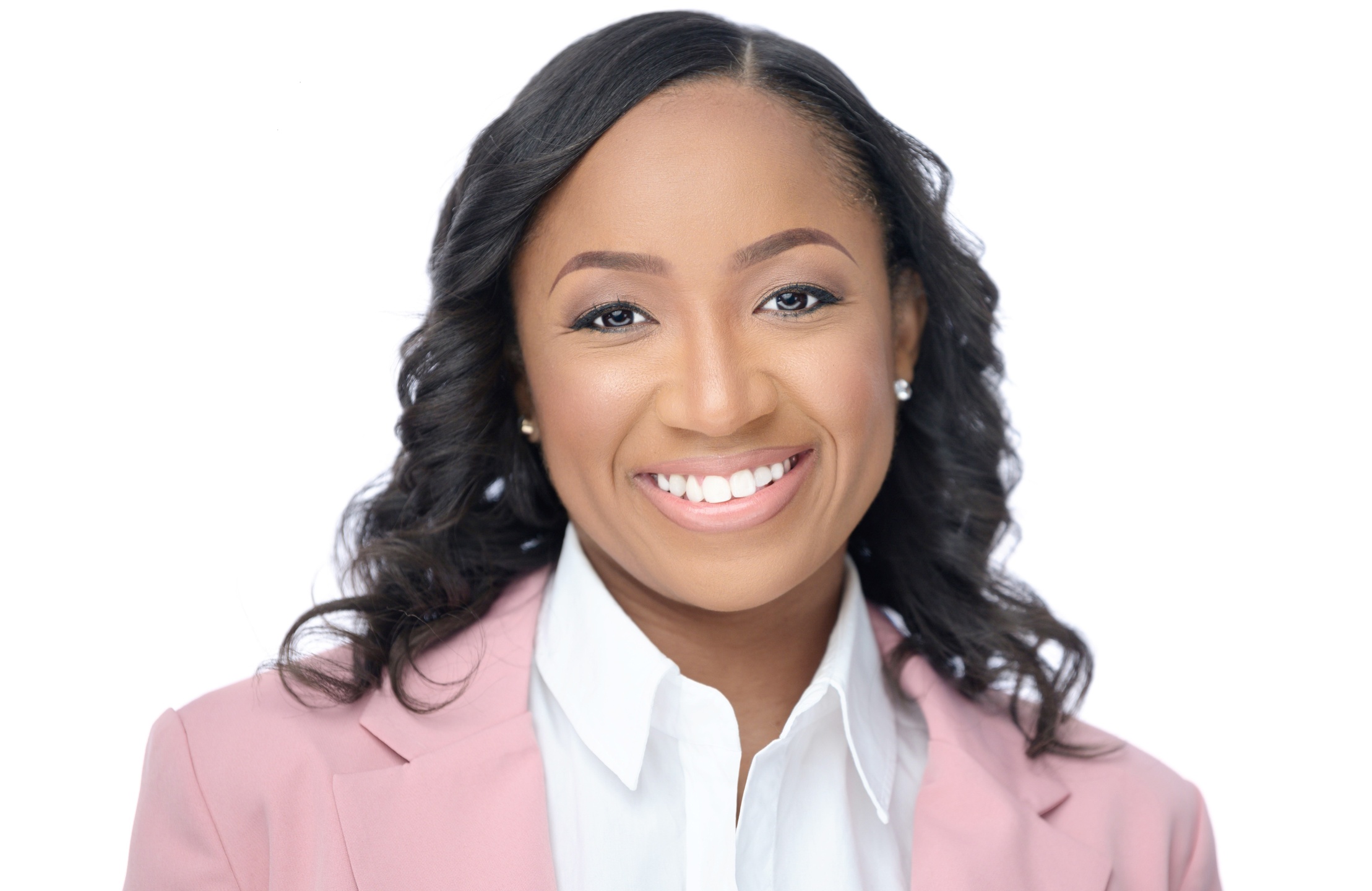 Madrica Wilson is a dynamic Speaker and Teacher. With 6 years of experience as a Forex Trader and Analyst, she has spent this time leading large groups of students and taking them from Beginner to Advanced in their education and application of the principles of Forex.

Currently, she uses her gifts to create educational content that empowers students to identify profitable trading opportunities using the same extraordinary system that has helped her profit consistently and allows her to fulfill a lifelong passion which is to be a significant contributor to several local and international outreach programs. She also stands as a  mentor to new and not-so-new traders, helping with the development of a winning mindset that leads to long-term success and empowering them to manifest their kingdom vision.

Madrica has an immense passion for helping others achieve their goals and create generational wealth. Additionally, Madrica is an ordained minister of the gospel and has served as an itinerant minister alongside her husband Trevor for 12 years. Her favorite quote is one that she lives by, “Keep Showing Up”.

Here are the reasons you can depend on Phieron, Trevor and Madrica to help you diversify your income and regain control of your personal time: